Glasgow City Council has now approved its City Centre Living Strategy, a document which shows the way to doubling the area's population to 40,000 over the next 15 years. 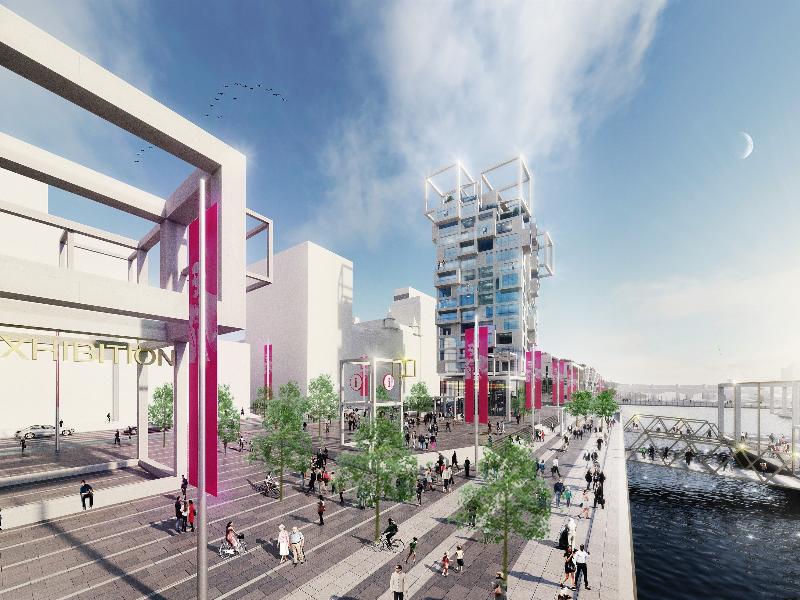 A 10-week public consultation on the strategy will now begin on 6 December.

While the city centre is currently home to a growing figure of just over 20,000 people, Glasgow lies behind competitor cities such as Manchester, Liverpool and Birmingham in terms of the numbers living and moving to live in the centre of those cities.

Population density is now considered crucial to the success and sustainability of city centres. These areas have traditionally been home to a thriving retail sector, and while Glasgow continues to be the biggest shopping destination in the UK outside of London's West End, the rise of online shopping and shifting investor demand means that new uses have to be found for redundant floorspace, and residential development offers a good opportunity to repurpose this space.

The number of people living in UK city centres almost tripled between 2000-2011, as young, single and highly-educated millennials choose to live in urban areas and - while both Glasgow's city centre strategy 2014-19 and city development plan have contributed to making a more mixed-use (combining leisure with retail) city centre that is more attractive as a residential location - the CCLS will further guide the growth of this population is Glasgow and the provision of all the supporting infrastructure and services that will be required.

The city centre strategy 2014-19 had proposed a number of measures to make the area a 'place to stay and live', including:

Glasgow does have advantages over other city centres in terms of attracting a wide demographic to live there, due to its atmosphere, vibrancy, connectivity and the scale of its shopping and leisure facilities, but there are also challenges around meeting supply and demand for residential development, such as a high proportion of listed buildings (possibly difficult and expensive to convert) and pre-1945 properties.

Research and public engagement by Savills over the past couple of years generated some key findings on the issue, including:

The CCLS has six key objectives:

The CCLS also takes into account the critical nature of climate change, and will identify actions that form part of the collective response to the emergency. Some of these are likely to include: enabling the reuse of buildings; the promotion of district heating systems where possible; supporting the 'Avenues' programme and other city centre projects incorporating green and active travel infrastructure, as well as smart and electric vehicle infrastructure.

A draft action plan has been produced to deliver these objectives, some of which focus on specific city centre districts, others on social infrastructure, resilience and environmental improvements.