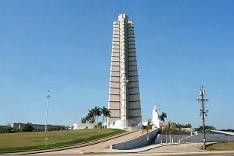 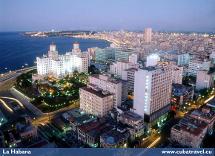 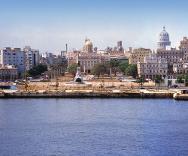 Havana is the capital city of Cuba. Cuba is developing as a tourist destination and is also attempting to create a modern industrial base. Glasgow has been twinned with Havana since 2002. Recent initiatives have included assistance with whisky promotion in Havana. The city has considerable trade development potential which is only now being explored, due to the changing political landscape within Cuba.

This will be the third year of our Cuban Scottish Film festival took place to show the best of Cuban cinema, Scottish films deserving more exposure and rare gems from the Cuban Film Archives. The festival programme was also infused with music and culinary content, celebrating the best of Cuban film and culture.

This exhibition included Lester Alvarez Meno, and his film piece La Humillacion coming to Glasgow. With group discussions and artist talks being held as part of the exhibition.