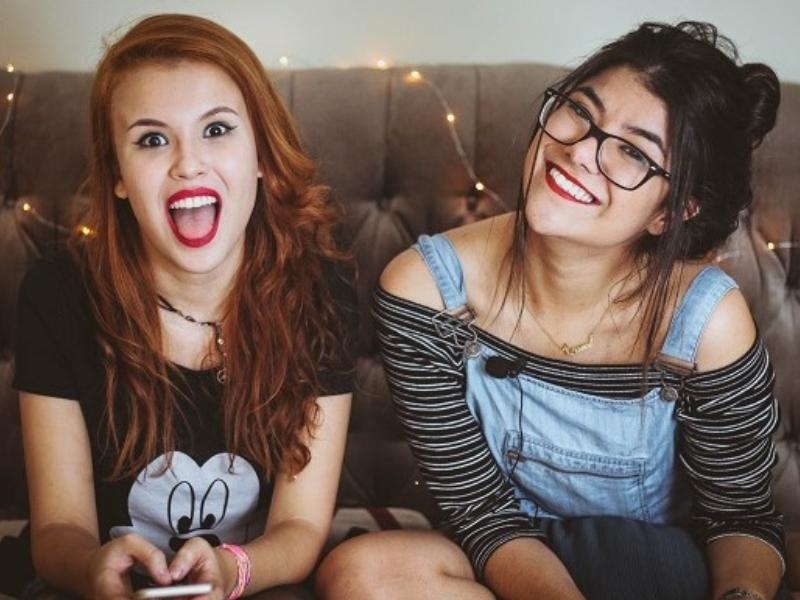 A new citywide Youth Health Service aimed at people aged 11-18 years, is being proposed for Glasgow.

Under plans due to be considered by the city's Integration Joint Board, community hubs would be set up in nine areas of the city. The multi-agency, drop-in hubs would make help more easily accessible for young people and actively encourage young people who are struggling to seek support.

Advice would be offered on issues including emotional and mental health, relationships, sexual health, weight management, drugs and alcohol.

Social media would be used to promote the hubs and provide on-line services - which would also be marketed in schools and at sports and youth centres. People could also be signposted to support on issues including employability, mentoring and financial inclusion.

If approved, the new service would work in tandem with the young person's GP and in close partnership with school nurses. Staff from Glasgow City Health & Social Care Partnership including primary care specialists and counsellors would be integral to its work, along with Third Sector partners. Young people could self-refer or be referred by a teacher, a school nurse or any organisation working with young people. The aim is to provide a seamless, holistic approach to a young person's health and well-being by strengthening inter-agency work and encouraging young people to seek help.

The proposal was a key recommendation of research into the health needs of young people in Glasgow which also considered the type of existing services which worked well.

Glasgow has around 105,000 people aged 12 - 24 years, but currently the North West of the city is the only area with comprehensive provision of this type. Drop-in clinics operate in Possilpark, Maryhill and Drumchapel three evenings a week and see around 400 new contacts a year.

The proposals recommend creating up to nine drop-in hubs in other areas of the city in coming years - to ensure everyone has equal access. The first two to be set up would be in the South and North East of the city and, if fully developed, the service could expect to see more than 1,200 young people annually with additional online services offering the potential to reach even more.

"It is important that young people in all areas of the city have the same opportunity to access services and that people are directed quickly to the most appropriate type of help, that is why GCHSCP is recommending the creation of this new citywide service."

GCHSCP Integration Joint Board will consider the proposal at its next meeting on June 26th.