Homeless People Helped to Claim More Than £500,000 in Benefits 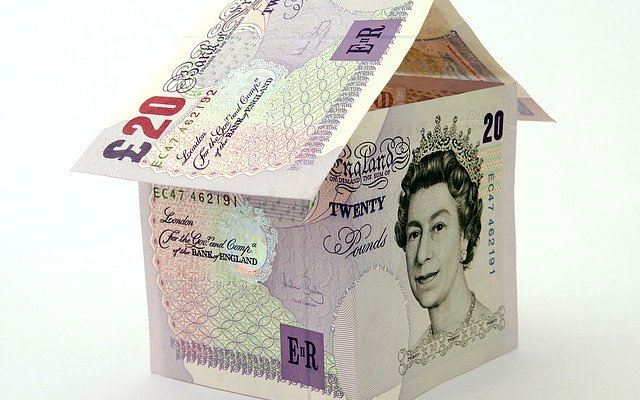 Homeless people have been helped to apply for over £500,000 in benefits in Glasgow.

In the past year, specialist staff deployed in the city's homeless units and on the streets have been assisting people to apply for Universal Credit and other benefits.

A roving street worker with a tablet computer has also helped a further 81 rough sleepers in Glasgow apply for Universal Credit online. The role was funded by the city council and based within the Simon Community's Street Team.

The council's Financial Inclusion initiatives aim to help people improve their lives by ensuring they receive their full benefit entitlement and to limit the impact of the introduction of Universal Credit which must be applied for online.

Official forms of identification such as a driving licence or passport are also required to apply for Universal Credit, yet many homeless people with complex needs and chaotic lifestyles do not have them. Staff also assisted people to obtain these documents and pay for their applications.

Councillor Allan Gow, Glasgow's City Treasurer, said: "People with complex needs and chaotic lifestyles can face barriers to accessing benefits. The introduction of Universal Credit, which has to be applied for and managed online, has further complicated matters. Vulnerable homeless people may not have the IT skills needed to apply for Universal Credit or have access to a computer and can find the process complex.