Glasgow City Council today (10 October) approved the sub-letting of over 34,000 square feet of office space in its property at 220 High Street to Social Security Scotland, in a move that will see 750 new jobs come to the city. 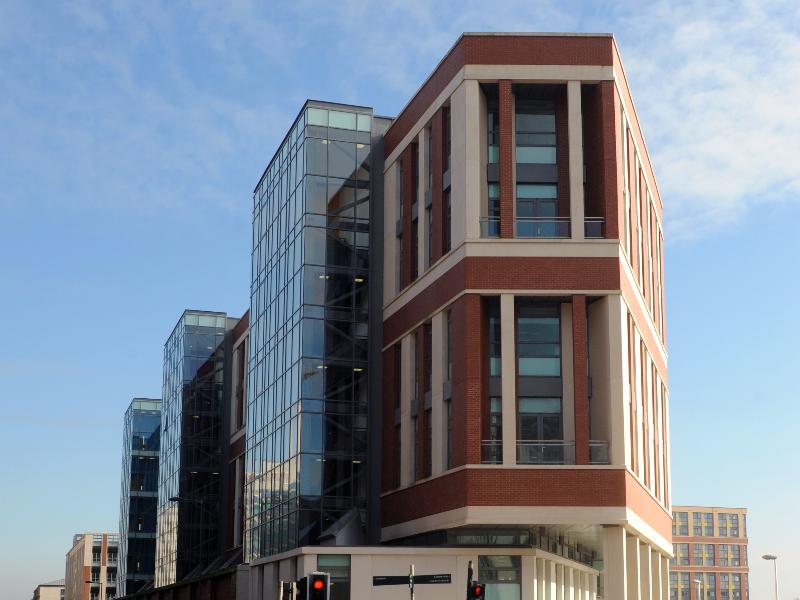 The move is expected to take place in late 2019 and early 2020, and will see Social Security Scotland move into the building.

The office space became available after a review of the council family's city centre office accommodation, which led to 220 High Street being marketed, and after discussions with the Scottish Government - which was searching for accommodation for the new Social Security Scotland Agency which will deliver the new Scottish benefits - an agreement was reached that 750 new jobs from the agency would move there.

The Scottish Government will become tenants of the entire building.

Councillor Ruairi Kelly, Chair of Glasgow City Council's Contract and Property Committee, said: "These new jobs will bring a major boost to Glasgow's economy as they move in to high-quality office space in a great location in the city centre. This was made possible by the council's review of its city centre accommodation, with a more efficient and effective use of this space allowing Social Security Scotland to come to Glasgow."