A Glasgow City Council committee was today (9 March) given an update on the condition of the city's pre-1919 tenements, and the approach required to safeguard these buildings. There are over 77,000 pre-1919 homes in Glasgow, around a quarter of the city's housing stock. 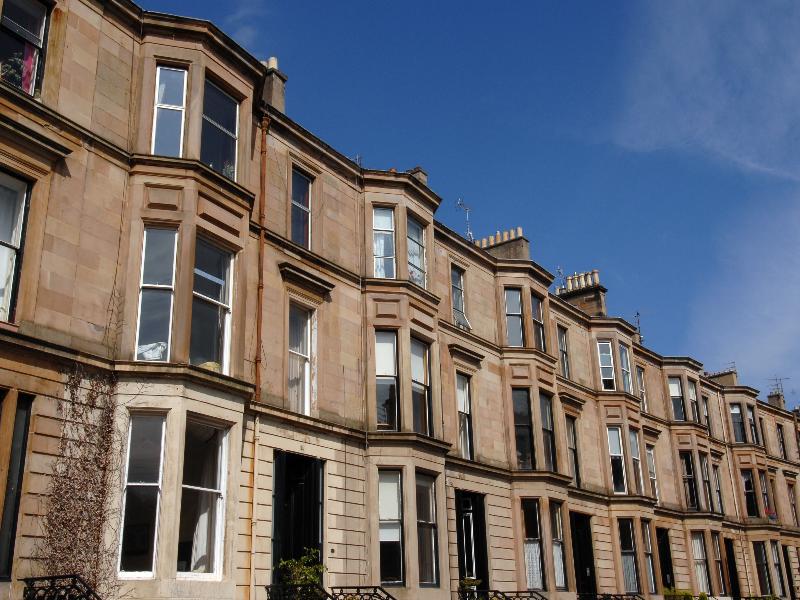 Given the importance of these homes to the city, the council carried out a sample survey of tenement buildings between 2018-20 to establish their condition. Some of the findings were as follows: one-third of the buildings surveyed did not have a factor; 5% of the buildings were found to be in a state of serious disrepair; and roofs in particular require attention due to their age and lack of maintenance.

Amongst the challenges facing the pre-1919 tenements stock are: the cost of repairs needed on these ageing buildings; the economic constraints of owners; the council's Private Sector Housing Grant (PSHG) budget is under considerable pressure to meet demand from owners to provide financial assistance for repairs; the continuing need for intervention by the council's Building Standards team when a building is deemed dangerous; and the mixed ownership of tenements makes it difficult to come to agreement on carrying out repairs and maintenance (in many instances the PSHG budget is the catalyst for enabling and facilitating works).

In terms of the action needed to ensure these tenements are safeguarded, the report advises a pragmatic approach, with a long-term funding commitment and a strategic partnership between the council and the Scottish over a period of 15-20 years to be explored; making the greatest use possible of the PSHG to lever in owner resources; promote area-based initiatives and partnership working with housing associations, such as has happened in areas such as Cessnock and Ibrox; pursuing cost-effective energy-efficiency solutions for the pre-1919 stock; engage with the Scottish Government on the need for legislative changes in relation to outdated title deeds and need for common building insurance in properties in common ownership; and piloting a gutter repair initiative in priority areas, to be rolled-out city-wide if successful.

Councillor Kenny McLean, City Convener for Neighbourhoods, Housing and Public Realm at Glasgow City Council, said: "Tenement buildings are an important part of Glasgow's identity and built heritage, and the sheer number of pre-1919 buildings in the city makes it essential that we have a plan in place to ensure they serve us for a long time to come. Our approach calls for actions and partnerships that will not only protect these homes and make them more energy-efficient for a long time to come, but also help our economic recovery as new jobs in the green and traditional crafts sectors are created."