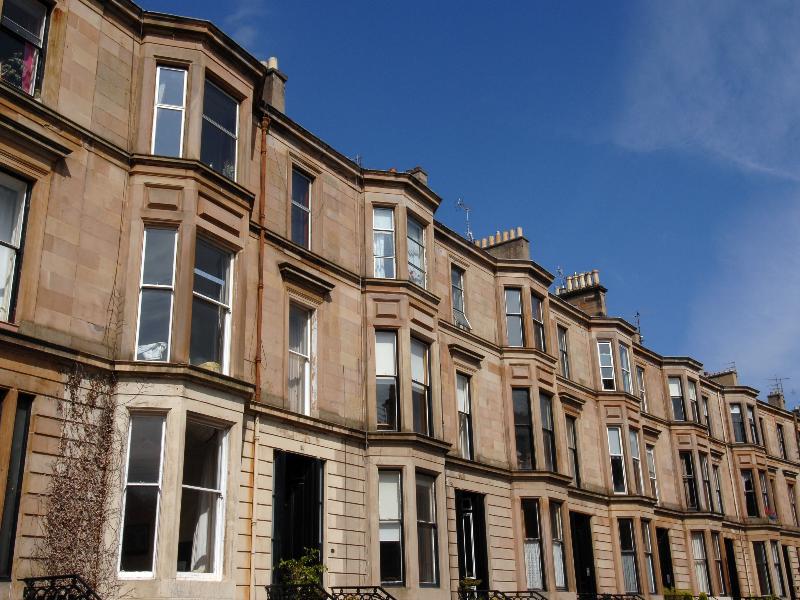 A new scheme to regulate short-term lets in Glasgow is set to go out to public consultation.

The proposed scheme follows changes this year to the Civic Government (Scotland) Act 1982 that allows local authorities to introduce a licensing framework for owners of properties intended for short-term rental.

The proposed scheme also sets out possible limits on the number of people that can be accommodated in relation to the number of rooms available in a property, a requirement for fire, gas and electrical safety standards to be met and seeks to apply a fit and proper person test to licence holders.

Under the revised civic government legislation, it would become an offence to operate a short-term let without a licence and the proposed policy also establishes a complaints process for neighbours and tenants. Public liability insurance would also be required to be in place for the duration of any let and licence holders would be expected to act reasonably in relation to maintenance for communal areas of a property.

The draft policy also sets out expectations for waste management and puts forward that key boxes can only be attached to a property with prior, written permission of owners or the relevant authority.

Cllr Wilson said: "On-line booking for short term lets has transformed where people stay for their holidays and made it far easier for property holders to get involved in the rental market. But this explosion in short-term lets also directly impacts upon those living in neighbouring properties and can affect their quality of life if a let is poorly managed.

"This draft policy is an attempt to redress the balance and give other residents some comfort that the short-term let in their close or community will be operated safely and appropriately.  The policy sets basic standards that any reasonable host should be able to achieve and so provide reassurances to neighbouring residents, but also those who rent the property.

"But it is vitally important that this policy is developed in conjunction with the community at large. We will be seeking views directly from a range of stakeholders, but our consultation on this issue will be open to all and we urge anyone with an interest in this issue to contribute their opinion. Full details of how to respond to the consultation will be released in due course."

According to the Short-Term Lets Order that amended the Civic Government (Scotland) Act 1982, all licensing authorities will be able to establish a regulatory scheme form October 1 this year with all short-term lets expected to be licensed by Aril 1, 2024.  The operator of any short-term let that existed prior to October 1, 2022 will have until April 1, 2023 to submit a licensing application.

Further information on the start date for the public consultation will be released in the coming days. It is expected the consultation on the Short-Term Lets draft licensing policy will last for at least six weeks.

A full version of the draft policy is available through this link.