The deadline for eligible households to activate their £105 Glasgow Loves Local Gift Card is approaching, with 30 November the last day this can be done. 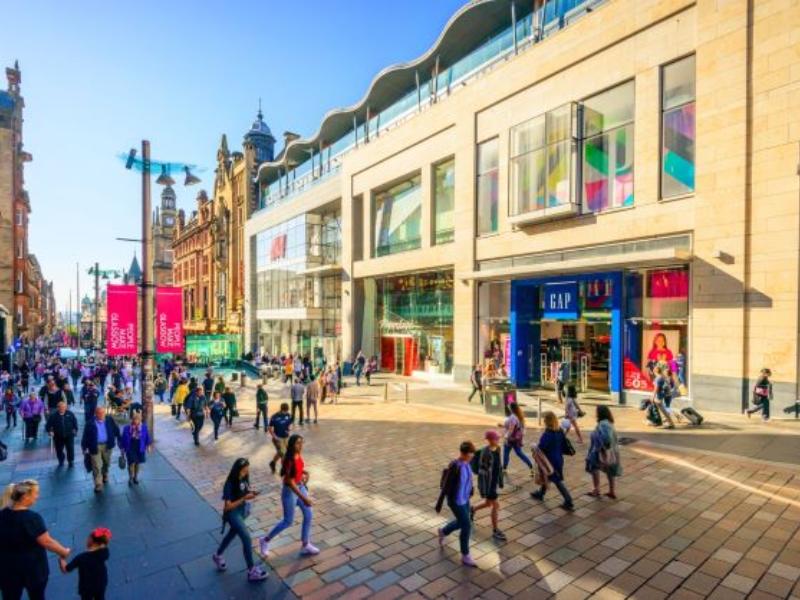 The cards have been activated by 91% of the over 84,000 eligible households in the city so far.

The use of the cards up to this point has benefited both households during the cost of living crisis, and businesses in Glasgow, with £6.526million having been spent (80% of the value of all cards that have been activated).

The gift card scheme is funded by the Scottish Government, and being delivered across Scotland - with Glasgow being the first local authority to offer the cards to residents - by Scotland's Towns Partnership. The Glasgow Loves Local cards can only spent in businesses in the city.

Councillor Angus Millar, Depute Convener for Inclusive Economic Growth at Glasgow City Council, said: "The Glasgow Loves Local Gift Cards have been a great success so far, helping businesses in the city as they recover from the pandemic and supporting eligible households during the cost of living crisis. Those households who have not yet activated their cards should do so by the end of November."

For more information about the Scotland Loves Local Gift Card - including how to activate - go to www.glasgow.gov.uk/loveslocal.