Glasgow City Council's Glasgow Film Office (GFO) has unveiled the latest economic impact figures from the film, broadcast and advertising productions it plays a key role in attracting to the city. 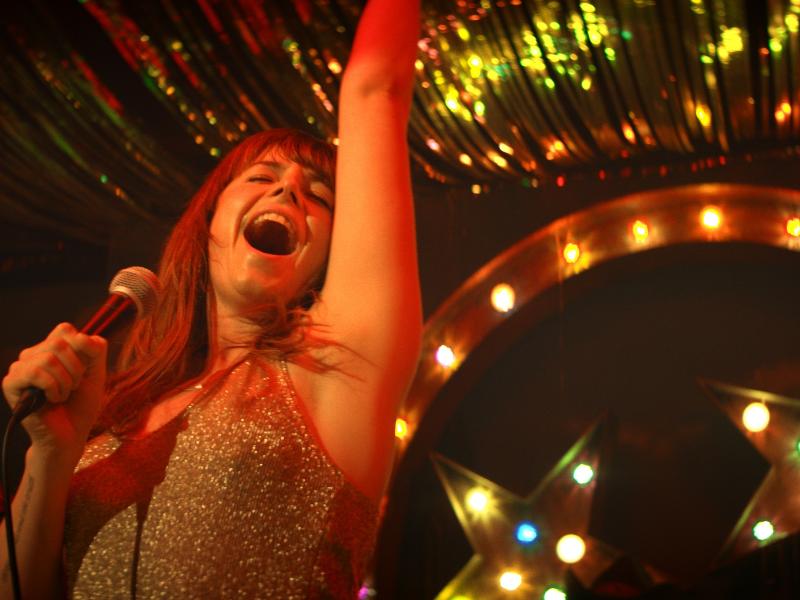 In 2018, such productions brought over £19.1million to Glasgow's economy - a 26% increase on 2017. Since its creation in 1997 with a remit to promote Glasgow as a 'film-friendly' city, GFO has helped to bring productions that have generated over £320million locally.

GFO acts as a one-stop shop for productions either filming or looking to film in Glasgow, enabling them to meet with other council teams and other public bodies, as well as local location owners. A key aim of the GFO is to ensure filming has the minimum possible impact on Glasgow's daily life while bringing the greatest economic impact.

Councillor David McDonald, Depute Leader at Glasgow City Council, said: "These latest figures confirm Glasgow's status as a go-to destination for the film and broadcast industry and both show its importance of filming to the city's economy. The work of the council's film office continues to bear fruit, and the latest figures underline the importance of not only attracting productions but supporting local companies in the industry. Glasgow Film Office is in continuous discussion with production representatives and location managers, and as a result, more major films and broadcast programmes and features can be expected to be coming to the city soon."

Claire Mundell, producer at Glasgow based Synchronicity Films, said: "The support we received from Glasgow Film Office - in return for a commitment to use Glasgow-based facilities companies - was extremely important to the production of our BBC1 show The Cry. The Glasgow Film Office fund is easy to access and encourages local spend, incentivising Glasgow-based production companies like us at Synchronicity to work with other local businesses, thereby growing the industry on the ground here together. We are very grateful for the support we have received on The Cry, and also the two films we brought to shoot in Glasgow over the last two years - Only You and The Party's Just Beginning."

GFO also with partners through the Glasgow Film Partnership to make filming on location in the city as simple as possible. Some of the (over 60) members of this partnership include Glasgow Chamber of Commerce, the University of Glasgow, Glasgow Science Centre, SPT, Glasgow Airport and Network Rail.