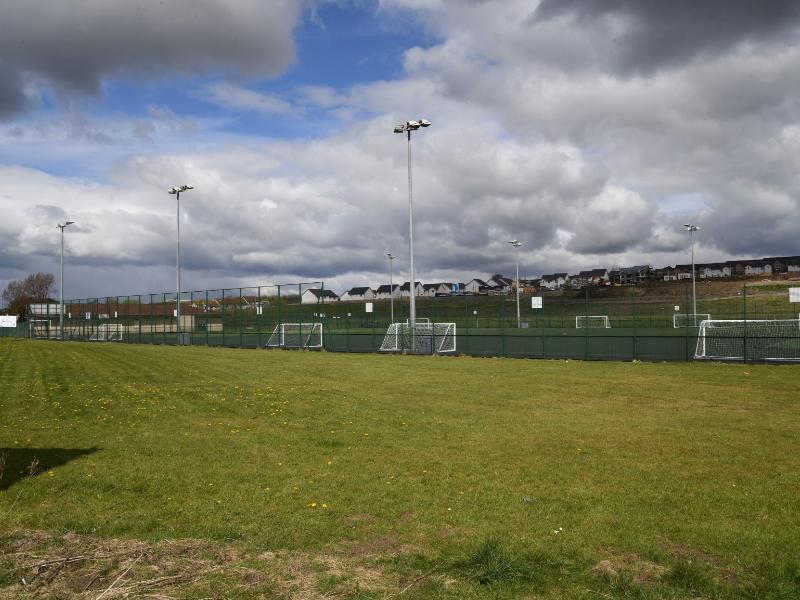 Stepford Sports Park is currently leased to Glasgow Life. FARE, a social enterprise based in Easterhouse who aim to help meet the social, economic and physical needs of communities, is currently operating the facility in conjunction with Glasgow Life, and now wish to take sole control under a (now agreed) new long-term lease to allow them to redevelop the facility having secured the necessary funding.

The existing lease between Glasgow City Council and Glasgow Life - which was due to expire in 2032 - will now end, with the proposed new lease terms between the council and FARE, based on a 25-year term at concessionary rental level, approved.

Due to the impact of the pandemic, Glasgow Life was unable to keep the facility open, and so worked with FARE to develop a Community Activation Pilot Licence to reopen with an operational model which maximised the resources available, minimised operational costs, whilst providing football facility access to local communities. This licence was for a six months period ending 23 May 2021, thereafter continuing as a rolling month-to-month agreement.

Through the People Make Glasgow Communities programme, this community pilot project was viewed as one which successfully met the principles and outcomes of the programme. The pilot sees a minimal number of Glasgow Life staff supplemented by FARE's key representatives/staff to oversee the agreed opening hours and the current programme of activity at the venue, and has provided an opportunity to share resources, build relationships, and consider at other operating models following the trial period.

FARE had identified that the facility would benefit from a £2million investment programme, and so developed a proposal that the (underused) two grass pitches there be replaced by one full-size 3G synthetic football pitch and four 5-a-side football pitches with appropriate fencing and floodlighting.

The social enterprise has now secured £1.6million in funding from Social Investment Scotland for the first phase of the redevelopment, to be drawn down by the end of June. The minimum lease of 25 years on the facility was key to securing this funding.

In addition, FARE has begun discussions with The National Lottery on potential funding of the second phase of the project, which would not only lead to a redeveloped facility, but also provide a base to carry out and build on the other community work they deliver in the city.

Bailie Malcolm Balfour, Chair of Glasgow City Council's Contracts and Property Committee, said: "The granting of this long-term lease to FARE will allow a local social enterprise to run and redevelop Stepford Sports Park, providing a community facility that has been improved through access to external funding. This community-led operating model also has the potential to help deliver other services for people in the area."