Children from a Calton Primary School were on hand to see for themselves, decorative paving plaques inspired by the artwork of former pupils which are now installed next to each of the iconic 'The Barras' signs. 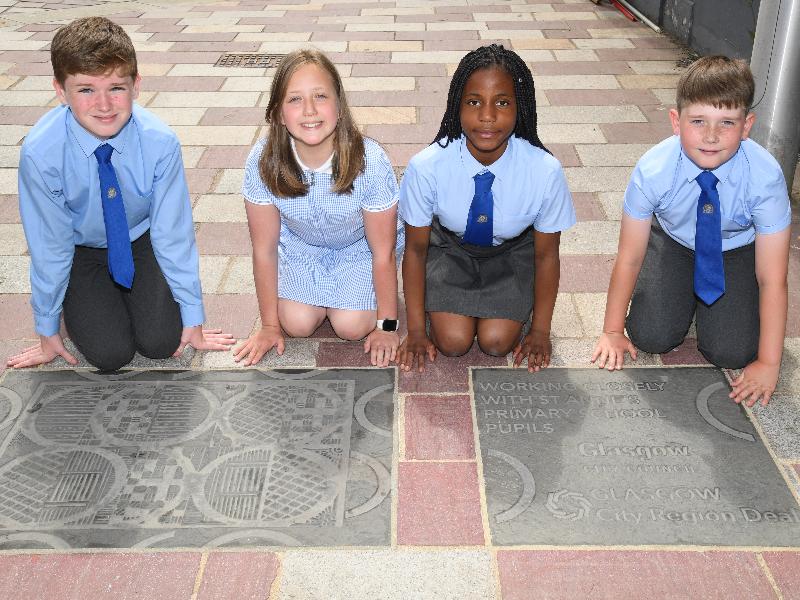 As part of recent works to regenerate the Barras Public Realm and the wider Collegelands, Calton Barras area through the Glasgow City Region City Deal, this artist-led project involving St Anne's Primary School has seen local surface designers Bespoke Atelier take inspiration for the final plaque designs from drawings and models produced by the children after they had spent time together exploring the Barras and following a series of artist-led workshops. 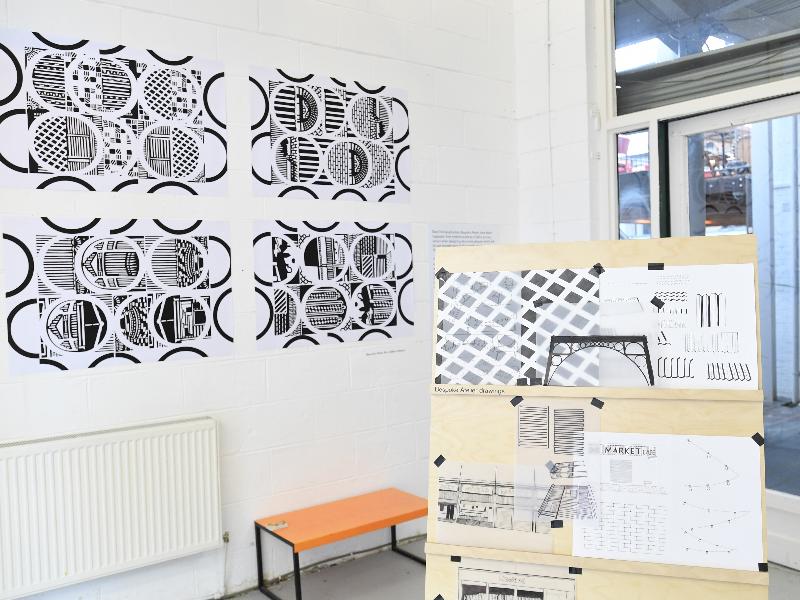 The Barras Public Realm works is a key component of the £27m City Deal funded Collegelands Calton Barras infrastructure programme which aims to deliver an integrated, attractive and resilient neighbourhood within the inner east end of Glasgow. The programme is focusing on improving accessibility and connections to the city centre and further afield; remediating sites that have been derelict or vacant to attract development, and to build upon existing regeneration activities to improve the quality of place.

Public realm work delivered at the Barras in recent times includes refurbishment of 'The Barras' signage; and the enhancement of local streets and spaces through high-quality resurfacing, footway widening, CCTV installation and better street lighting. Nearby junction improvements - supported by Scottish Government Community Links funding through Sustrans Scotland, also augments the area's connectivity with the city centre and prioritises the attractiveness of active travel.

Cllr Kenny McLean, City Convener for Neighbourhoods, Housing and Public Realm, said: "The Barras Public Realm project is seeking to breathe new life into this area which is superbly located as a gateway to the city centre and the east end.  The improvements that have been delivered are highly positive and are expected to catalyse further investment and activity in the area. The Barras signs are looking great and the addition of these decorative plaques are a really nice touch, further contributing to the much-improved amenity of the area."

Marie Hamilton, Depute Headteacher of St Anne's Primary School said; "Our pupils had a wonderful time seeking inspiration from their visit to the Barras, and they came back to the classroom full of ideas which translated into exceptionally thoughtful artwork. It's also fantastic for the school that some of our former pupils were able to directly influence the creative process, resulting in these beautiful pieces of street art inlaid next to each of the Barras signs."

Yvonne Elliott-Kellighan, Co-Founder of Bespoke Atelier said; "The children from St Anne's have been integral to the creative process, and their keen observations of the Barras when on-site, inspired many of our design ideas. I am delighted to see the plaques now in place and I hope that the children are proud of the long-lasting influence their school has had on the local streetscape".

UK Government Minister for Scotland Iain Stewart said: "Thanks to the pupils of St Anne's Primary School for contributing their creativity and talent for these decorative plaques which look fantastic. The Barras' public realm improvement works are showing what the area has to offer, and will support its revitalization by attracting jobs and investment. The UK Government is investing more than £1.5 billion into City Region and Growth Deals across Scotland, helping communities to build back better from the pandemic."

Finance and Economy Secretary Kate Forbes said: "It's fantastic to see further progress in the Barras Public Realm project, which is regenerating the area for the benefit of residents, business and visitors, while also improving connections to the rest of the city and beyond.  The Scottish Government is a full partner in the Glasgow City Region Deal, contributing £500 million over 20 years. The investment in this project through the Deal will contribute to the region's economic recovery by creating jobs and providing the commercial infrastructure to support and attract businesses to Glasgow and the surrounding areas. It also encourages active travel, supporting walking and cycling infrastructure in the area." 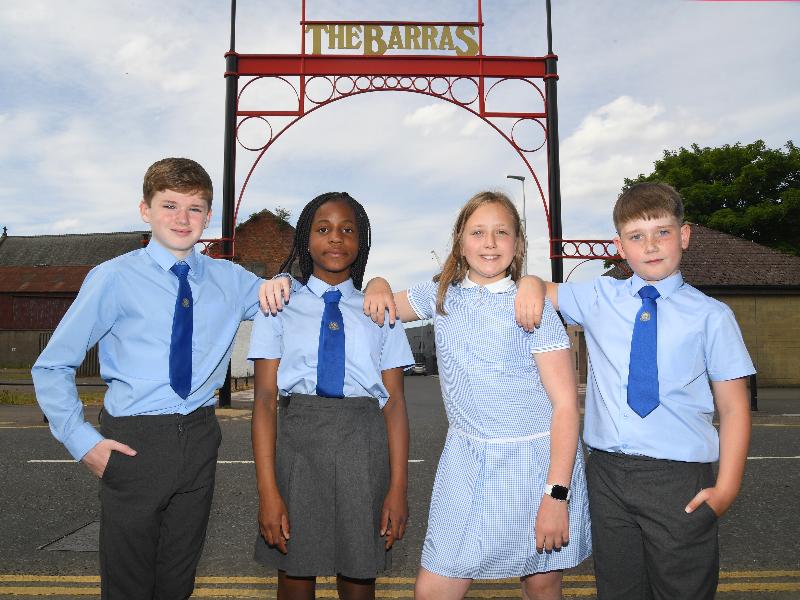 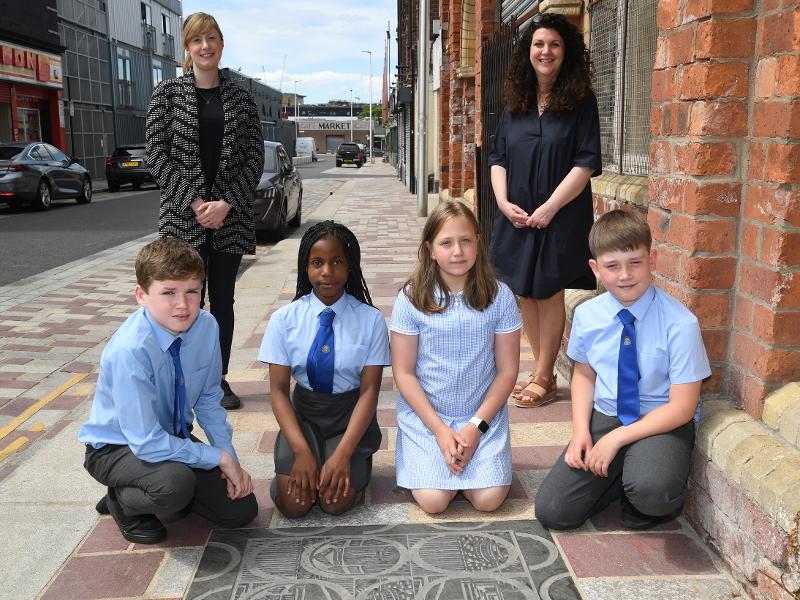