Glasgow City Council today (3 November) approved the terms of the lease for the new film & studio hub at the Kelvin Hall. 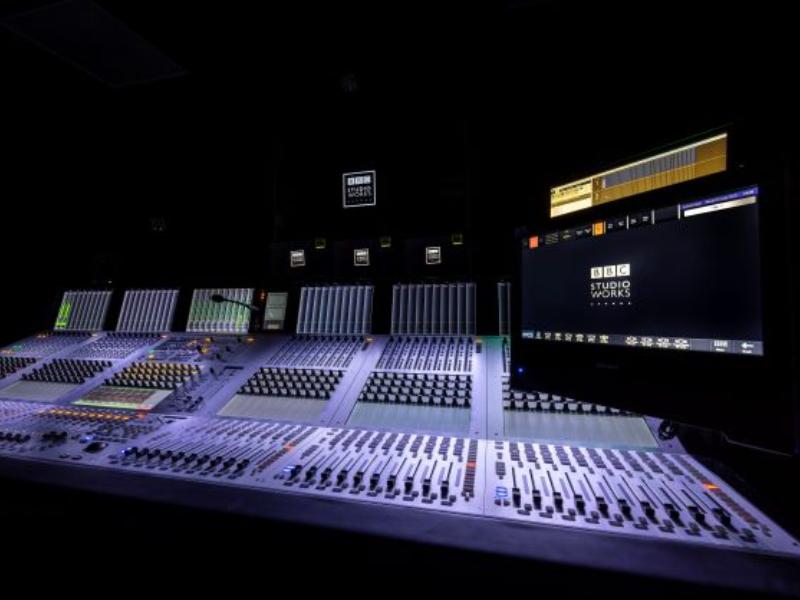 The hub, which was created from vacant vaults at the Kelvin Hall, is a centre for excellence for the film and broadcast industry and will provide studio space and post-production services to companies including the BBC, ITV, STV, Sky, Channel 4 and Netflix.

Entertainment shows in a number of different genres will be just some of the productions created at the hub, which will help meet the growing demand for studio space in Glasgow and Scotland.

The hub will be leased by BBC Studioworks, a commercial subsidiary of the BBC which provides studios and post-production services to the TV industry, and who will act as operating tenant for a minimum of 12 years, with the option to extend for a further five.

Councillor Ruari Kelly, Convener for Neighbourhood Assets at Glasgow City Council, said: "This state-of-the-art facility at Kelvin Hall is already allowing Glasgow to take the next step in growing our thriving film & broadcast sector. This growth will bring benefit to the city's economy and create job and skills development opportunities for local people in our creative industries for years to come."

The development of the Kelvin Hall film & studio hub - which uses 100% renewable energy - was co-funded by Glasgow City Council and the Scottish Government.

Productions already recorded at Kelvin Hall include Bridge of Lies and Screw.