Following an independent review in September 2021 which considered whether long-term sustainability and active travel benefits could be realised by retaining measures - all Spaces for People cycle lanes, including the one noted below will become permanent.

All current access along the route shall be maintained.

Work on the pop-up lanes is expected to start on or around 5 April 2021 and is due for completion within approximately 4 weeks. 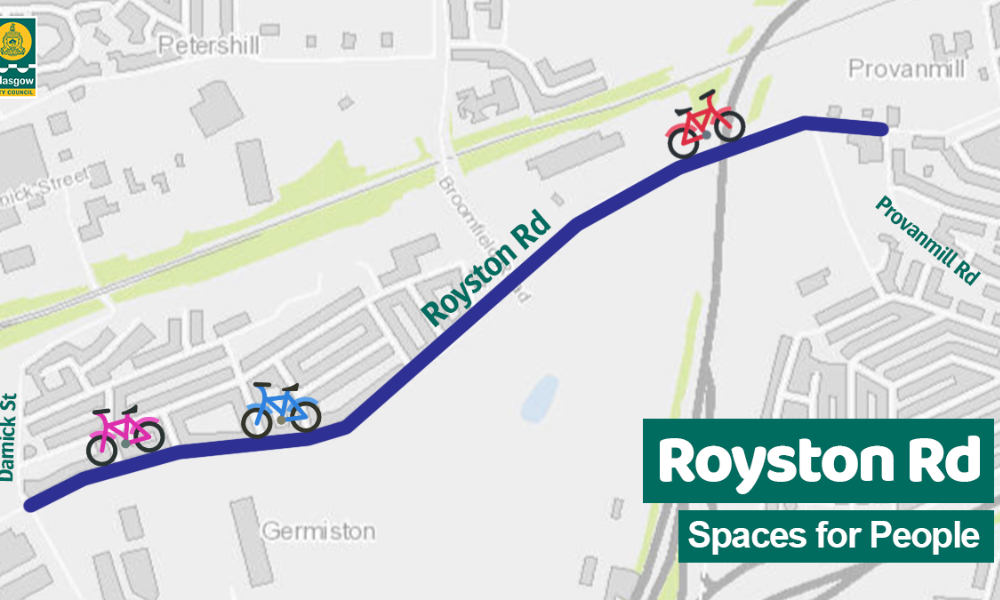